Back to the top

Is bias training worth including in the yearly learning plan?

Is bias training worth including in the yearly learning plan?

As you know, implicit bias training is quite a new and modern topic. Maybe your organization is considering to include it in the learning plan. If it would be useful for your employees and if it would accomplish some of your set objectives are two very important questions to ask.

Harvard Business Review tried to answer them, considering the trainings available on the market on this subject. They had the following conclusion: bias training is an effective tool, but depends on how well constructed is the training agenda. Because we do implicit bias training at Solver, it’s a great possibility that I am biased towards it. Because I acknowledge that, I will keep it to facts and numbers.

What are cognitive biases?

Biases refer to the attitudes or stereotypes that affect our actions and decisions in an unconscious manner. They develop because we have a need to process an abundance of information very fast to make quick decisions. In their Re:work project on unbiasing, specialists from Google said that at any moment we are flooded with 11 million bits of information, but we can consciously process only about 40. So, our unconscious mind processes the rest of 99,999996% of the information received. To do this more efficient, our brain uses shortcuts to find connections between pieces of information. These shortcuts are formed as implicit biases and negative stereotypes.

According to the State of the Study – Implicit bias review of 2017, implicit biases:

There are over 150 different cognitive biases. Some of them are more relevant and more harmful in the workplace.

As an example, we may have an authority bias that makes us give more weight to the software architects opinion on marketing than to that of a developer.

Or a confirmation bias, that makes us notice and listen the information that confirms our pre-existing beliefs and ignore the ones that don’t conform to our expectations. For example, a leader might believe their team is the best and overlook signals that they are underperforming. We, humans, don’t like to be wrong and we will search for any evidence to prove that what we believe is right. Unfortunately, also the debates on whether vaccines are causing autism are fuelled a lot by this bias.

People, me included, had an issue with the idea of controlling an implicit bias. Because as its name says, it’s unconscious so you wouldn’t be able to tell it’s happening. Also, I told you about the 99,999996% of information that our unconscious mind processes. Even if you can tackle a few bits of that, would it really make such a big difference in our behaviour?

Also, Anthony Greenwald, psychologist at the University of Washington and co-creator of the Implicit Association Test, said that: “Understanding implicit bias does not actually provide you the tools to do something about it”.

To conclude, just by learning about types of biases and their effects might not be enough. I agree and as Google said about their bias fighting quest: education is step one. Changing your behaviour and taking unbiased decisions is a difficult step two.

As studies show, intervention in reducing implicit bias can be successful, a complex study on racial biases has good results to show. But clear enough, not any type of intervention is a good and successful one. Intervention in the form of bias training has to be well thought and designed in order to be worth employee time and company money.

In 2014, Google announced they put approximately 25000 employees through implicit bias trainings. That was about half of their employees. Firstly, their purpose was for people to understand the biases, recognize them as they happen and stop them from influencing their decisions. Secondly, their main organizational objective was to improve the employee gender gap.

Since then, Google measured the results using control groups. They discovered that employees who went through the bias training felt more aware of unconscious bias and more motivated to stop it. Results in a change in the gender gap was not revealed yet. But it was specified that they are taking more measures towards that objective, so it would be hard to know exactly what worked.

We designed our unconscious bias training with the purpose of improving the critical thinking skills of employees, as part of our Skills of the Future training series.

The things we implemented in order to get results from it were:

For more information on the agenda and other details of the critical skills course that includes implicit bias training, contact me here.

As we see, this topic is a very new one. Diverse organizations are are still activelly studying it. So, hopefully, soon enough we will have more knowledge of it. Until now, studies show that it is possible to lower the damage of implicit biases in our decision making processes with awarness and willingness to change. So, to make your training plans more efficient and results oriented, try to include only the implicit bias trainings that contain a clear path for participants to apply the skill in workplace.

View all posts by adminer   →

Subscription to our newsletter open soon. 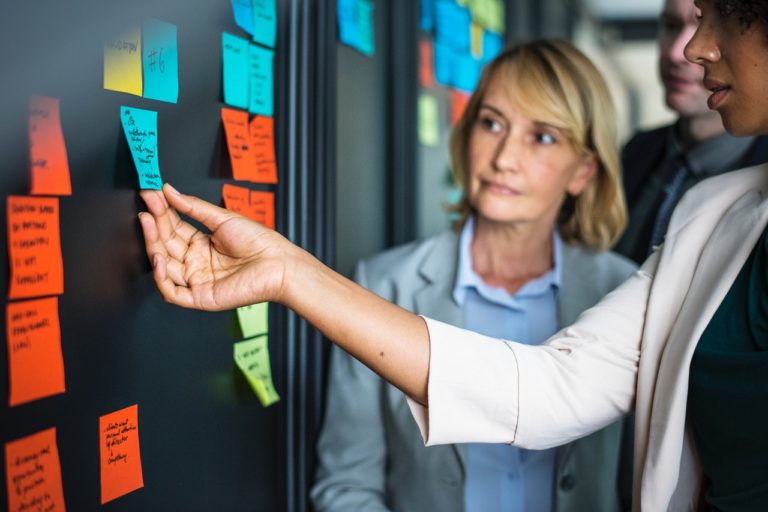 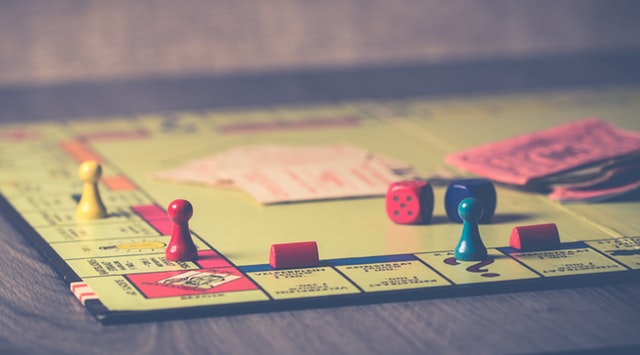